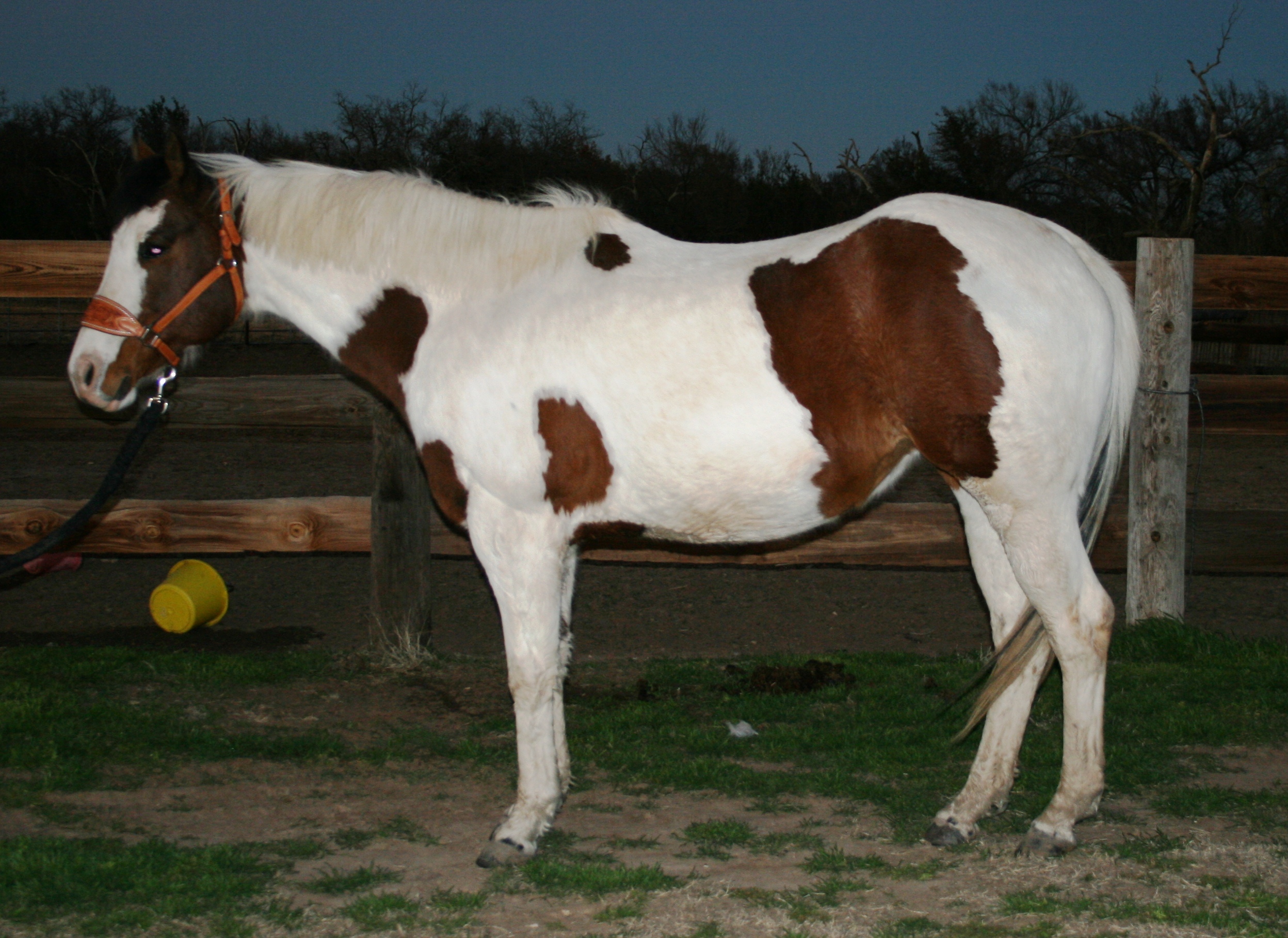 Oklahome Cash Jet SI 93 excelled in her race career.  She ran AAA and won $17,674 on the track.  She is a maiden mare and we have high hopes for what she can and will produce as she follows in her dam’s footsteps as a top-notch broodmare. 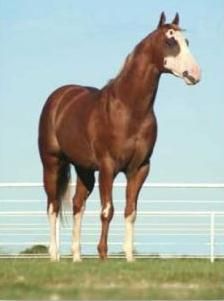 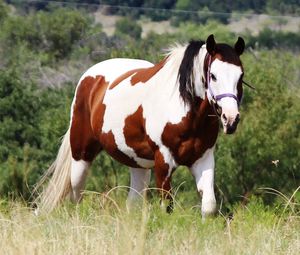 Dam: Cheyennsokiefuel (Oklahoma Fuel SI 108 x Cheyenne Chantilly, by Sky Bar Leo)
Cheyenn is a multiple ROM, AAA, and AA producer with progeny earnings in excess of $50,000.  Cheyenn is an LSPH mare owned by Andria.  For more pics and other info, her webpage can be found here: http://www.lonestarperformancehorses.com/cheyennsokiefuel 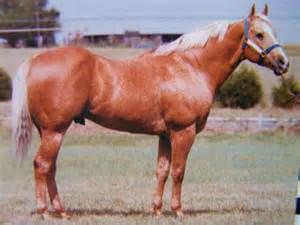 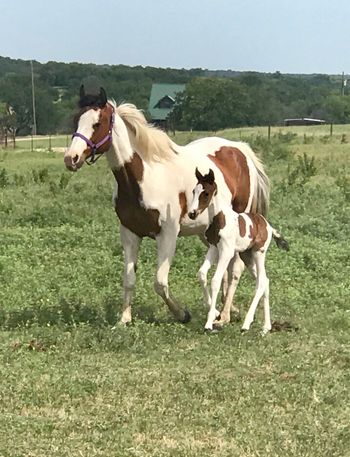 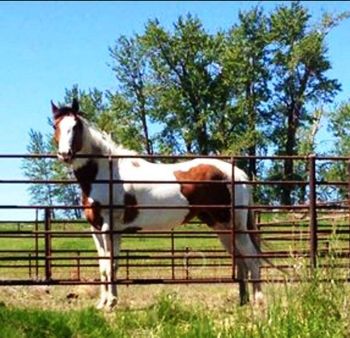 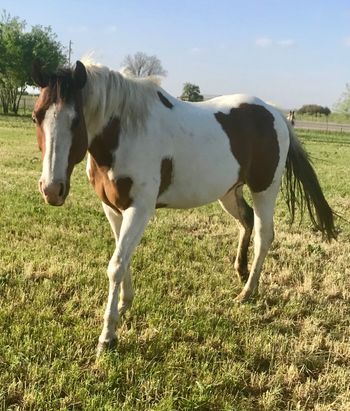 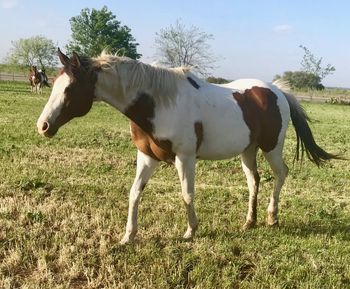 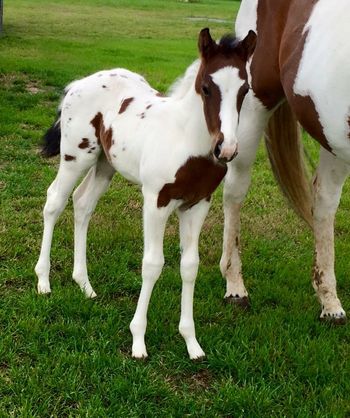 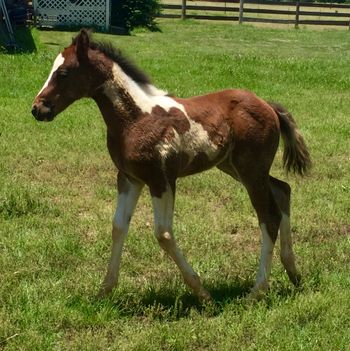 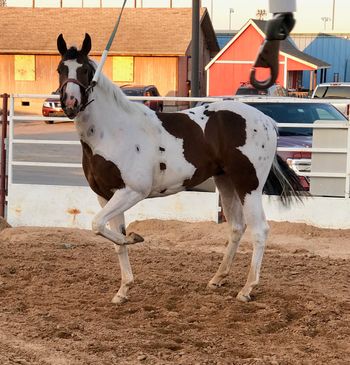 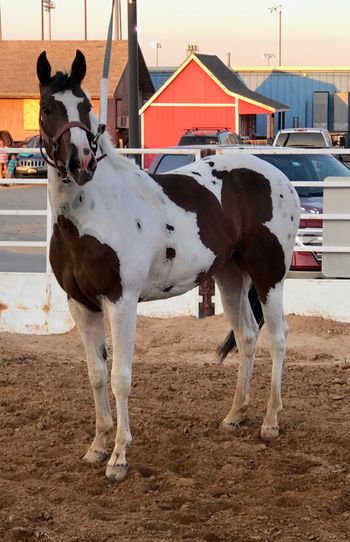 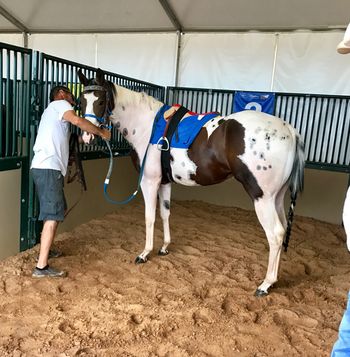 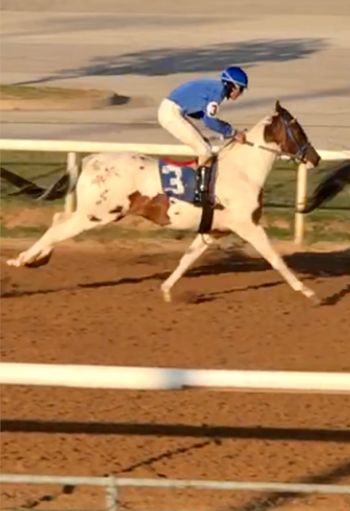